When I look back to when I was a little girl my favorite present to ask for was a camera. That is what I usually received. Back then the cameras used film that had to be loaded. Then after using up every shot the film was taken to get processed. The fun part was waiting to see how the photos turned out.

Throughout all these years my excitement with taking photos never waned. Now I have cameras that you load with a little disk that can hold thousands of photos that can be developed-some or all of them at one time. They can be sent away to be developed or printed on the home printer. Now the photos can be adjusted before printed. Years ago you actually received what you photographed. My phone also takes wonderful photos and I use it often.

There are some photos I like just the way I shoot them-in the raw with no adjustments. That way the people looking at them really get to see what I see instead of what I embellish.

No matter what the end result is I still love my cameras and my photos. I will just say I’m a Street Photographer.

The bird feeding is one of my many photos.

This past Saturday I spent several hours expanding my horizons into something I’ve never done before. It was scary but I kept moving forward until my mission was accomplished. Well, maybe the first step.

I received an email that invited me to enter a photo contest. I looked through the email at the great pictures that had been entered in a previous contest. Then with great fear I looked at my photos. As I was going through them I saw a few that had great potential. I took the big leap into an experience I’ve never had before. Searching through more photos than I can count I picked out a few that would work.

The really scary part came next. That was filling out the entry form. A nervous attack was on the horizon. As I read over the form I realized it wasn’t as hard as I thought it would be. When I started uploading my photos my computer filled in many of the blanks and also gave me information that I didn’t know about the photos. While looking for one that I planned to enter I came across another that I thought would work but I decided not to enter it. I logged out because at that point my mission was accomplished.

This morning, two days later while getting ready for work the photo I didn’t enter was clear as day in a vision. I knew at that moment I was to enter it today which was the final day. So when I had available time I opened my entry and found out there was still time to add the photo. As a matter of fact I entered two and with those two I was still under the limit. Part two of my mission was accomplished.

So now I’ve gone somewhere I never thought I’d go. I feel great about going there. My step forward is a big thing because before I would have let fear overtake me and I’d shrink back because-because what or why I don’t know. This time I outsmarted fear.

According to the information it will take approximately eight months to get through all their steps and declare winners of the prizes. It would be great to win a prize but I’m just glad I had the nerve to look critically at my photos and declare they are good enough to be entered into a contest.

From now on I will call myself a Street Photographer.

Fear is false evidence appearing real. Don’t be bamboozled by fear that will cause you to miss out on a desire you might have. Go for it!

Papa positioned Baby Girl in her bed surrounded by her stuffed friends until he could get back to her.

The corners of her mouth curved upward breaking into a smile as she reached for Huggy Bear. Baby Girl lovingly gazed at Huggy with her bright eyes that sparkled like glittering diamonds. She lavished him with breathtaking hugs and slobbering, drooling kisses.

The loving attention that Huggy Bear received was over when Baby Girl pitched him out of the bed onto the floor. She grabbed the rail and pulled herself up to a standing position surveying the room for Papa. He was no where in sight. Her sparkling eyes dimmed and her cute smile turned to a frown. From her came a loud screeching blast, then a familiar drone followed with a stream of tears flowing down her cheeks wetting the front of her dress. None of this moved Papa as the preoccupation with his task continued. Dead silence filled the room–for how long no one knows.

Papa realizing the silence, thinking she had fallen asleep decided to take a few minutes to put her pajamas on before she go too comfortable. As he walked towards the bed, he stopped and shook his head in disbelief and amazement. Baby Girl wasn’t asleep after all. The flickering light of love brightened her chubby cheeks as she looked up and beheld her Papa.

There she sat with the front of her dress she ripped in her hand.

I came to this place, an enchanting place, at least to me for me at such a time as this.

Searching for the truth, my truth that my Father has placed in me. The truth that will awaken the sleeping giant He created me to be. A mover and shaker in the Kingdom of God.

Moving in and out of places known and unknown. Shaking awake the sleepers. Sounding the alarm that now is the time to join the ranks of the army of God. Time to know where you will spend eternity.

There’s plenty to do. Come get on board. To be a part of the new day dawning with a heart filled with joy as you look forward, forgetting the past that has held you captive far too long.

Come join, come join dear ones to experience a place you’ve only dreamed of.

This year 2020 with all the things going on negatively personal and around the world I accepted the fact vacation was out of the question. I resolved to stay home because of Covid-19 and surgery.

Then I got an opportunity to take a trip to Aruba. I took it. With COVID-19 I had to jump through hoops and take to two tests but it was well worth it. Both tests were negative which was a good thing.

I will be staying at two places several days each before I return home. The first place is a hidden paradise. When I got up to the entrance I wondered if this was the place. Once the gate opens it’s something you always wished you could go to but never thought you would.

I believe I will just call it paradise because that is exactly what I imagined paradise would be. There were beautiful flowers, bushes and trees everywhere. I got lost today and found several banana trees full of bananas in an area I hadn’t yet explored.

I don’t ever recall a more peaceful place. When I get home I will start saving for my next trip to paradise.

Have you ever found a peaceful paradise. If not keep looking. 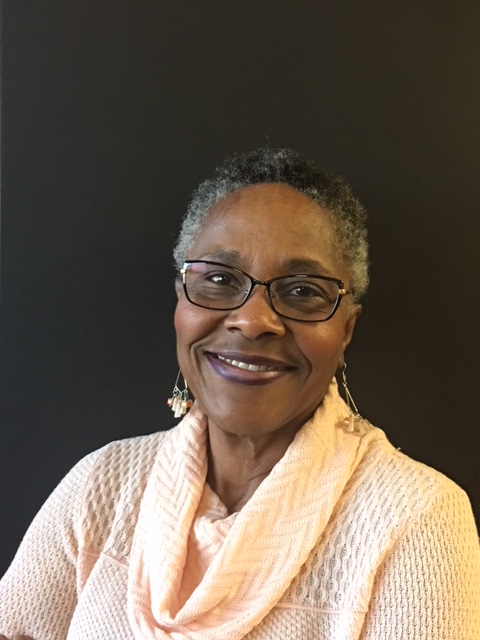 I have Malignant Melanoma, my son had Testicular Cancer

Every Moment is a Story.